Dog sitting. Over the weekend, Reggie had a sleepover with my family dog, Ava. They were so well behaved, I couldn't quite believe it. I thought it was going to be an unsettled night but as they are both crate trained, they went into their crates at about 10:30pm and slept until 7:30am. They probably slept well because I took them on a very long country walk where they walked together the whole way. Lots of people asked if Ava was Reggie's mum because they look so similar ... she isn't but I think Reggie sometimes thinks she is too.

I also had lots of fun this week zoom calling some of the Swans. It was wonderful to see lots of smiling faces and hear all about the things you have been up to during lock down. You even taught me how to use some of the special features on zoom - especially changing the background to a Space feature! 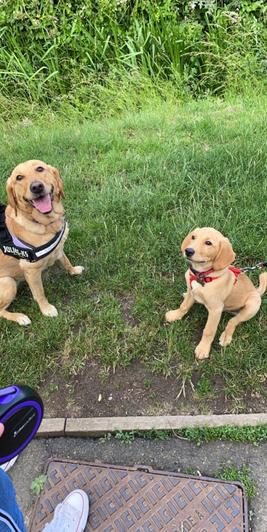 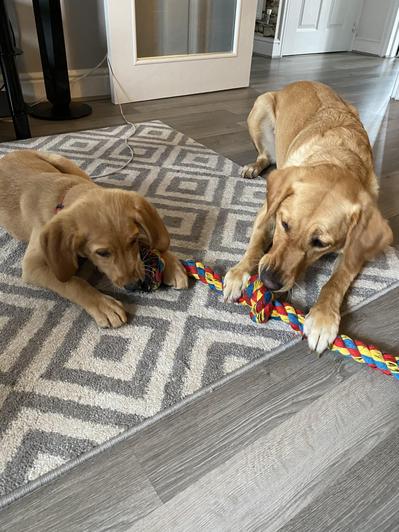 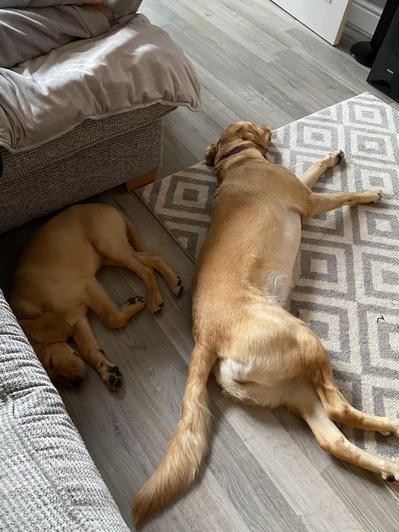 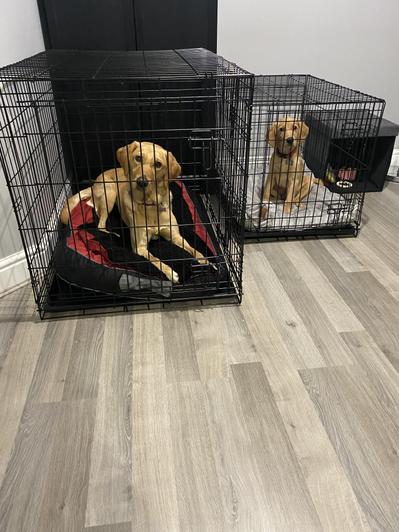 Preparing the classroom for our return to school. Even though I have been in school every week since lock down, I haven't been in the Heron classroom. There are a few reasons for this; Key Worker children were initially taught in the school hall before moving to the Year 2 classrooms, we need to minimise the risk of infection by not visiting areas unnecessarily and now that Year 6 are back, I'm not allowed into their 'bubble area' during the school day.

Even though it was good to back in the classroom, it felt a little odd. All of the work on the walls is from months ago and March 21st was still the date on the whiteboard! As we are getting new tables for our classroom, quite alot of time was spent emptying out desks - its is good job we had a tidy out before lock down. Then Miss Harris and I moved the desks so there is a distance of 2m between each seat. Any desks which were not needed were moved by our caretaker, Mr Sands,  into the school hall.

The classroom has a bit of a Victorian feel now, as the desks are in rows. I'm really looking forward to seeing everyone and I'm sure that within half an hour of being back in the classroom, it will feel like we have never been away.