This week the children will be investigating the first chapters of the our novel, The Secret Garden. They will meet Mary Maddox and investigate how her character develops and changes during her first months living in Mistlethwaite Manor.

This week we will continue to work on decimal place value and will use the White Rose scheme again for our main structured lessons. Again on Tuesday and Thursday we ask the children to work on the set Mathletics and Rockstar challenges. This week there is also a battle of the bands where our two Year Four classes will compete against each other.

Again there is optional problem solving and a change challenge- this can be completed using the sheets provided or you could set up your own shop in order to work practically away from the computer.

This week we will be investigating roots. You will need to go out in the garden or local area to carefully dig up a dandelion and several small weed seedlings and plants. If you have been growing seeds you can used those seedlings instead.

We have put some useful video links below and you might like to complete our optional cooking task which this week uses a plant's roots as the main ingredient!

Roots video for use in science learning 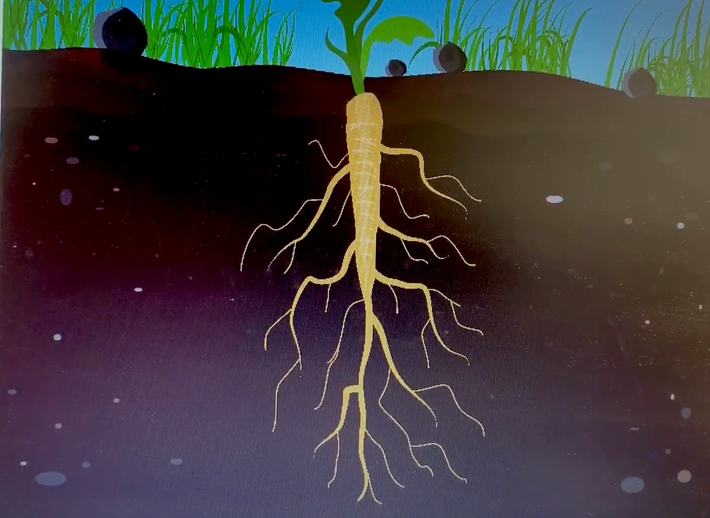 This week we would like you to investigate the seasons and months. Look at the powerpoint and then complete the activities!

They took the credit for your second symphony
Rewritten by machine and new technology
And now I understand the problems you can see
oh-wa-oh-wa
I met your children
oh-wa-oh-wa
What did you tell them?

Oh, we ain't got a barrel of money
Maybe we're ragged and funny
But we'll travel along, singin' a song
Side by side

Don't know what's comin' tomorrow
Maybe it's trouble and sorrow
But we'll travel the road, sharin' our load
Side by side

When they've all had their quarrels and parted
We'll be the same as we started
Just travelin' along, singin' our song
Side by side