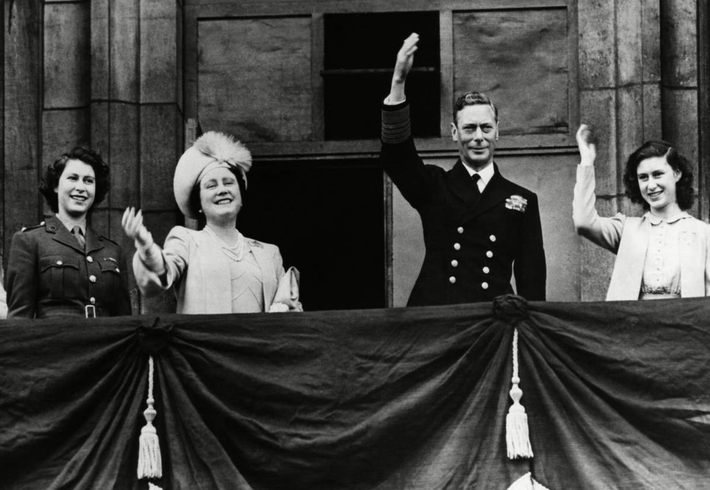 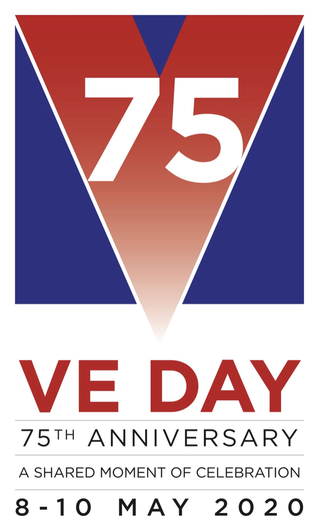 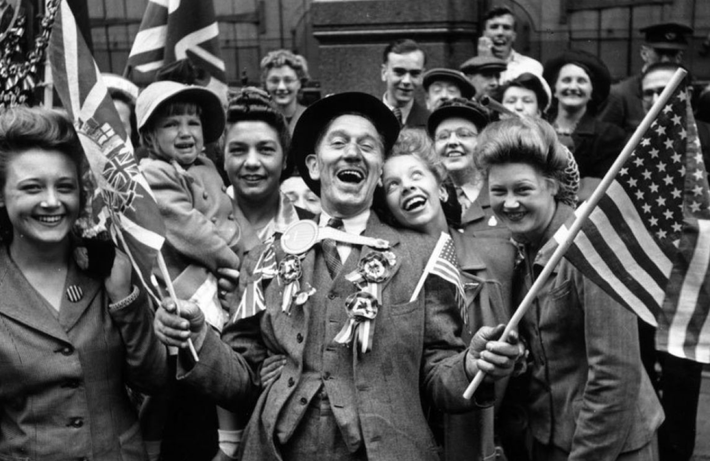 VE Day - or 'Victory in Europe Day' - marks the day towards the end of World War Two (WW2) when fighting against Nazi Germany in Europe came to an end.

On 8 May 1945, Prime Minister Winston Churchill made an announcement on the radio at 3pm that the war in Europe had come to an end, following Germany's surrender the day before.

How was VE Day celebrated?

By the beginning of 1945, the German army had been weakened and defeat looked likely.

Tuesday 8 May, 1945, was an emotional day that millions of people had been waiting for.

Many people were extremely happy that the fighting had stopped and there were big celebrations and street parties.

Huge crowds - with lots of people dressed in red, white and blue - gathered outside Buckingham Palace in London. They cheered as King George VI and his family, including Princess Elizabeth (the current queen) and Princess Margaret, came out onto the balcony to greet everybody.

Princess Elizabeth and her sister were allowed to leave the palace and celebrate with crowds outside, although they had to do it secretly.

The future Queen described it as "one of the most memorable nights of my life".

Many people also attended church services to thank God for the victory.

London's St Paul's Cathedral held 10 services, which were attended by thousands of people.

But VE Day was also a moment of great sadness and reflection, as millions of people had lost their lives or loved ones in the conflict.

Many had to continue fighting in other battles and lots of people were being kept as prisoners of war abroad.

Was VE Day the end of World War Two?

Even though VE Day marked victory for Europe over Germany, it did not mark the end of World War Two.

In his VE Day announcement, Winston Churchill said: "We may allow ourselves a brief period of rejoicing, but let us not forget for a moment the toil and efforts that lie ahead."

Even after 8 May, many soldiers, sailors and pilots were sent to the east to fight against the Japanese, who had not yet surrendered.

This came on 14 August 1945, after two atomic bombs were dropped on the Japanese cities of Hiroshima (6 August) and Nagasaki (9 August).

On 15 August 1945, the allies had officially defeated Japan. This date is known as VJ Day.

World War Two was finally over.

We still remember this terrible war and celebrate the peace that we have enjoyed since. We have put together some ideas below that you and your family might enjoy.

This week we are continuing to read The Secret Garden focusing on Chapters 5,6,7 and 8.

We have tried to include a balance of activities around this text including:

We hope your child is enjoying the story- please continue to listen to them read and share the reading with them. The text can be quite challenging- especially with the Yorkshire dialect and unusual vocabulary but please don't be daunted by this. Its great for dictionary practice and a bit of fun with trying out accents!

There is also our usual spelling work, handwriting and an optional crossword this week!

Is this the Door to the Secret Garden?

I spotted this door on my daily exercise walk today in Clifford Chambers! Could it be the door to the secret garden?? If you want to see it for yourself, walk to the end of the village, until you are facing a pair of fancy Iron gates, with a beautiful house behind them. Turn right onto the track  and keep a look out on your left!

We are continuing with our learning about decimals this week. The Learning videos can be found in Week 2 at the bottom of the Y4 White Rose page; lessons 2,3 and 4.

Please also continue to address the tasks set on TT Rockstars and Mathletics. As usual there are the regular optional problem solving activities and this week a challenging light house puzzle.

Science this week involves investigating plant stems, it is hands on and we will miss doing this with the children. You will need some resources ready before you can do the experiments: 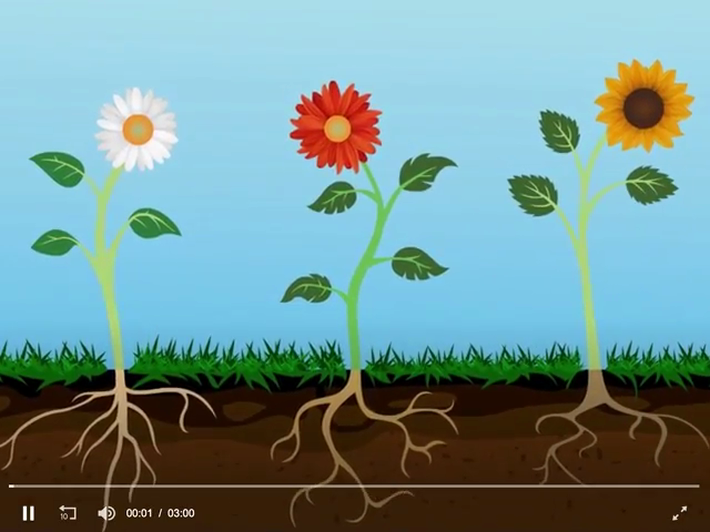 This week we would like you to consider how you think and care about others. How you show that you are thinking about them and demonstrate kindness.